There’s a good reason London stands as the premier city destination for Working Holidays. The thriving metropolis is full of rich culture and hopping nightlife with bars, live music, festivals, cafes, restaurants, shopping centres, parks and sporting events to your endless desire. Located only a few hours by flight or train from Paris, Barcelona, Amsterdam, Berlin, and many more wondrous destinations; your doorstep turns into your next Europe adventure.

No other program will offer you the flexibility to come and go as often as you please and always return to a base with guaranteed work and accommodation in London. Explore your own backyard too with our Instructor Positions at Adventure Resorts throughout England, Scotland, Wales, Spain and France. 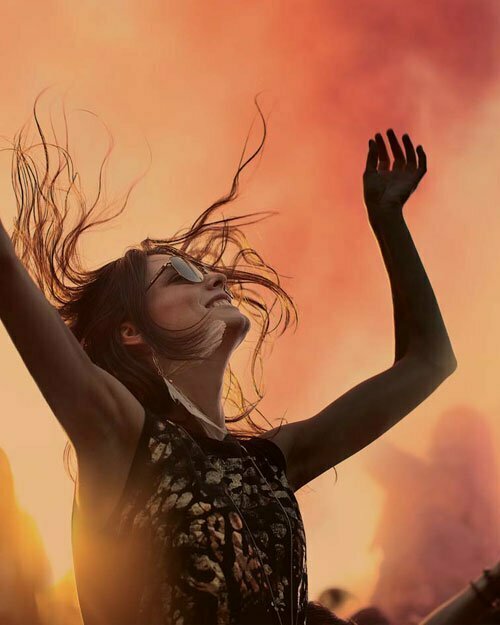 Secured spot in a shared house 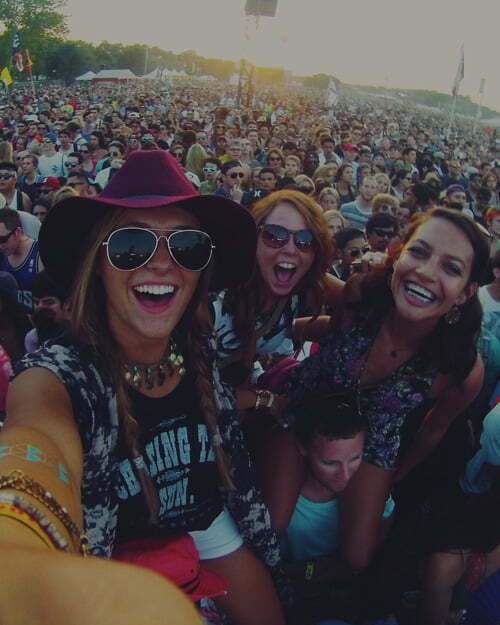 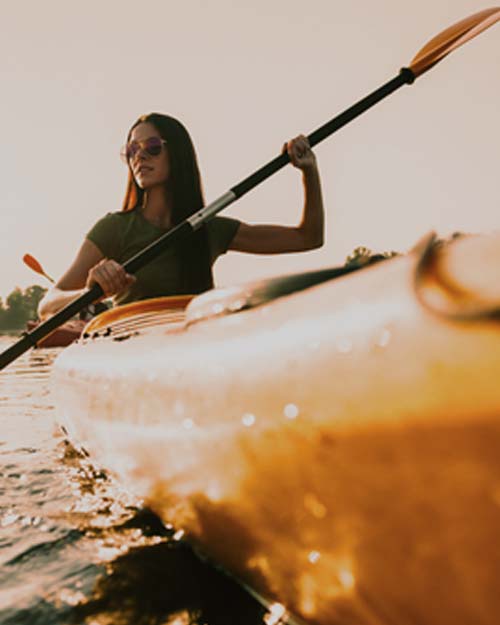 Job in an adventure resort 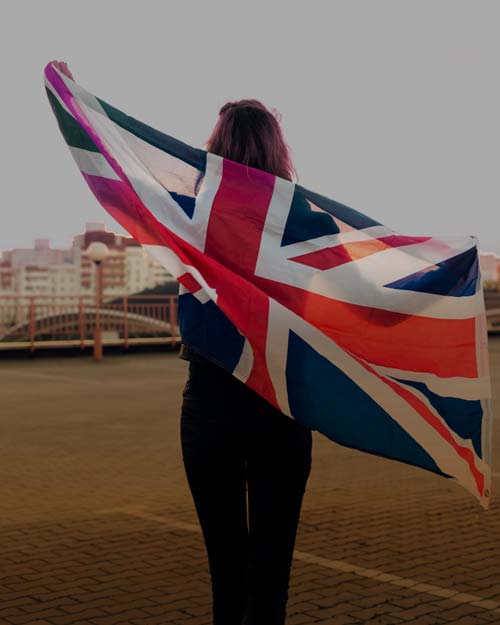 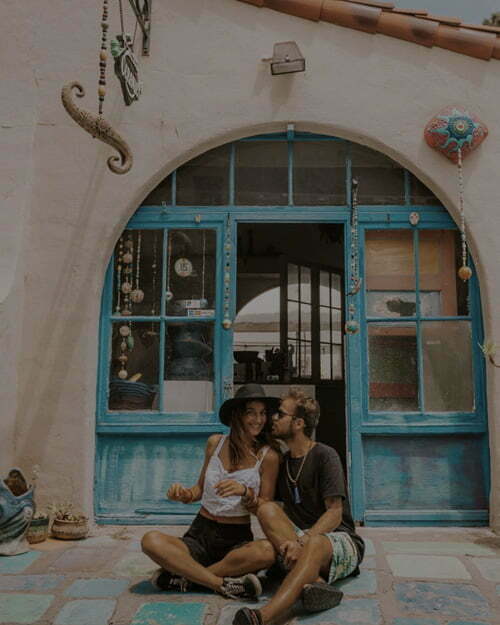 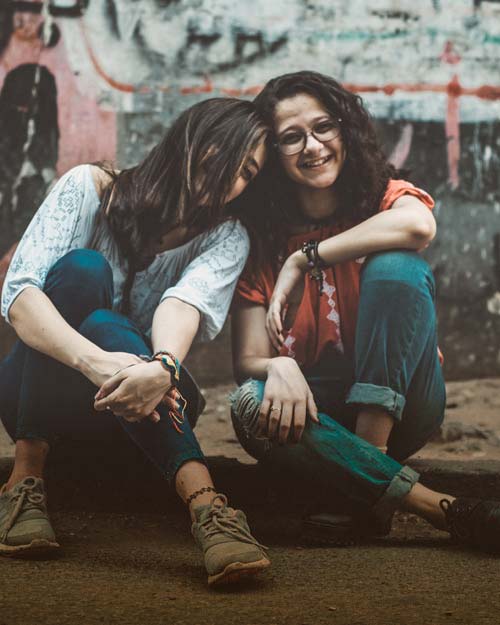 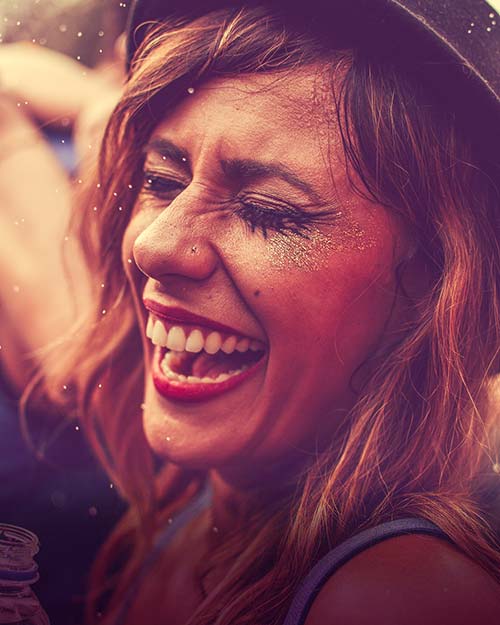 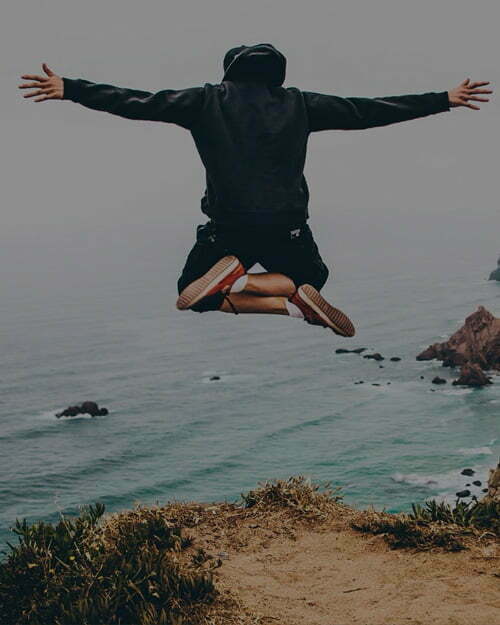 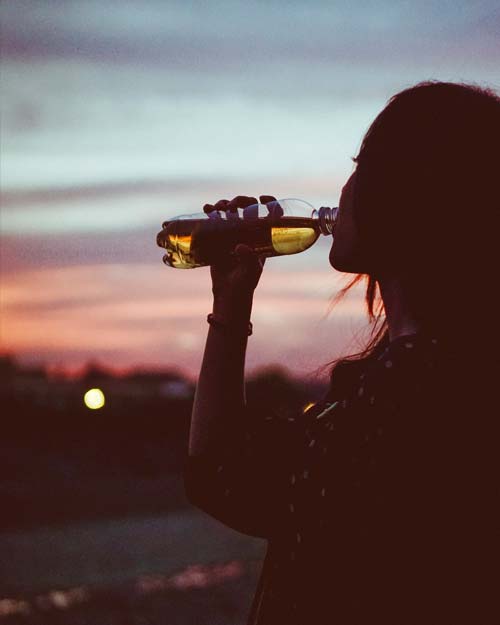 Thinking of a working holiday overseas? We have a large variety of jobs available throughout Canada, UK and Japan. Here is a preview of what we have on offer....

We would love to hear from you

Congrats to all of you on getting your job offers

Welldone everyone on your job offers! Next round o

Great to see life is almost back to normal here in

Leaving the world behind and escape to the pow @re

Morning all! Please check your inboxes for invites

So pumped about our new partner Revelstoke ! Jump

The United Kingdom of Great Britain and Northern Ireland, commonly known as the United Kingdom (UK) or Britain, is a sovereign state in Europe. Lying off the north-western coast of the European mainland, the country includes the island of Great Britain (a term also applied loosely to refer to the whole country), the north-eastern part of the island of Ireland, and many smaller islands. The UK has an area of 243,610 square kilometres (94,060 sq mi), making it the 78th-largest sovereign state in the world and the 11th-largest in Europe. The United Kingdom is the 22nd-most populous country in the world, with an estimated 64.1 million inhabitants (2016). It is a constitutional monarchy with a parliamentary system of governance, and its capital city, London, is an important global city and financial centre with the second-largest urban area in Europe. The UK consists of four countries: England, Scotland, Wales, and Northern Ireland. The latter three have devolved administrations, each with varying powers, based in their capitals, Edinburgh, Cardiff, and Belfast. The UK has fourteen overseas territories which are the remnants of the British Empire which, at its height in the 1920s, encompassed almost a quarter of the world’s land mass and was the largest empire in history. British influence can be observed in the language, culture, and legal systems of many of its former colonies. The British Isles have variable weather that changes from day to day between different regions. British weather has somewhat of a reputation of being ‘grey and cold’, however the UK has different regional climates and which can range from 30c at the peak of summer and below freezing during winter, Typically: Below are some facts regarding daylight hours & rainfall in the UK: