The Manchester restaurant 20 Stories, a popular hangout for the cast of Coronation Street, received nearly 1,000 applications for a receptionist post within 24 hours, in the latest indication of the dearth of hospitality roles available and the huge rise in unemployment. Carol Cairnes, the director of people at the restaurant’s owner, D&D London, said: “The sheer number of applicants is staggering, we’ve never seen such a large number come through in such a short amount of time. “While it means we will have the pick of an incredibly large

As the coronavirus crisis takes its toll on the UK labour market, the hunt for jobs has intensified. Last week, a Manchester restaurant said it had received nearly 1,000 applications for a receptionist post within 24 hours, reflecting the pressure that the jobs market is under. Paid employment in Britain has fallen almost 650,000 employees since March, which has left some businesses inundated with applications.   The café and wine bar ‘It’s frightening that so many people in the industry are out of work’ The soon-to-be-opened Queens of Mayfair has seen an up to 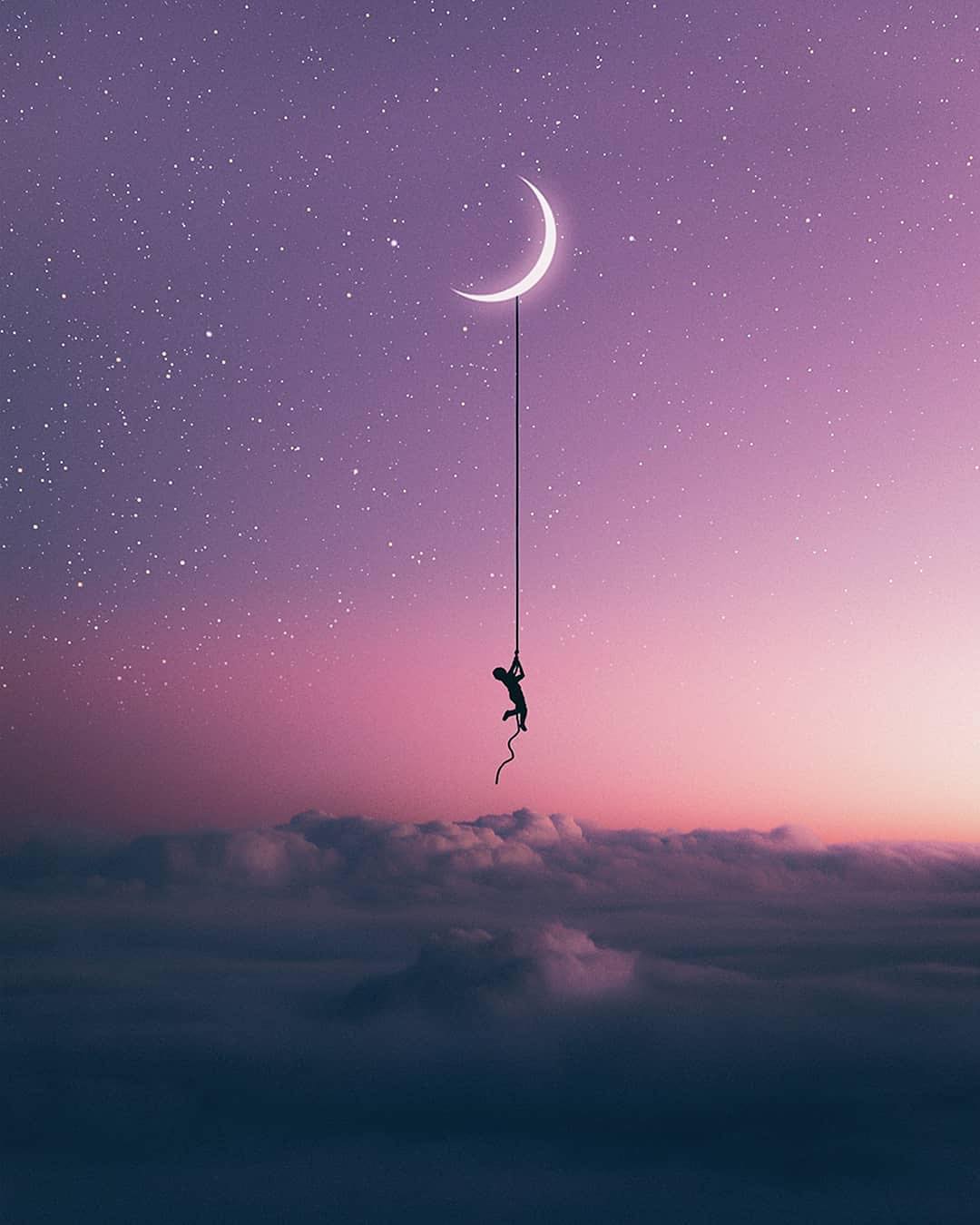 How to apply for a National Insurance Number

Finding accommodation for the season

Staff Housing All Whistler Blackcomb employees are eligible for staff housing. However, staff accommodation is changing over the next few seasons. It's no longer a guarantee for first-year staff and the number of people per unit will increase to help get more people beds. Rooms that were formerly single rooms at Glacier will now be double rooms. The majority of rooms are bunk beds. Staff housing is a very attractive option, given that rents in Whistler have increased significantly since Airbnb started to take hold. Glacier Park is located on Blackcomb Mountain near Base II. To get 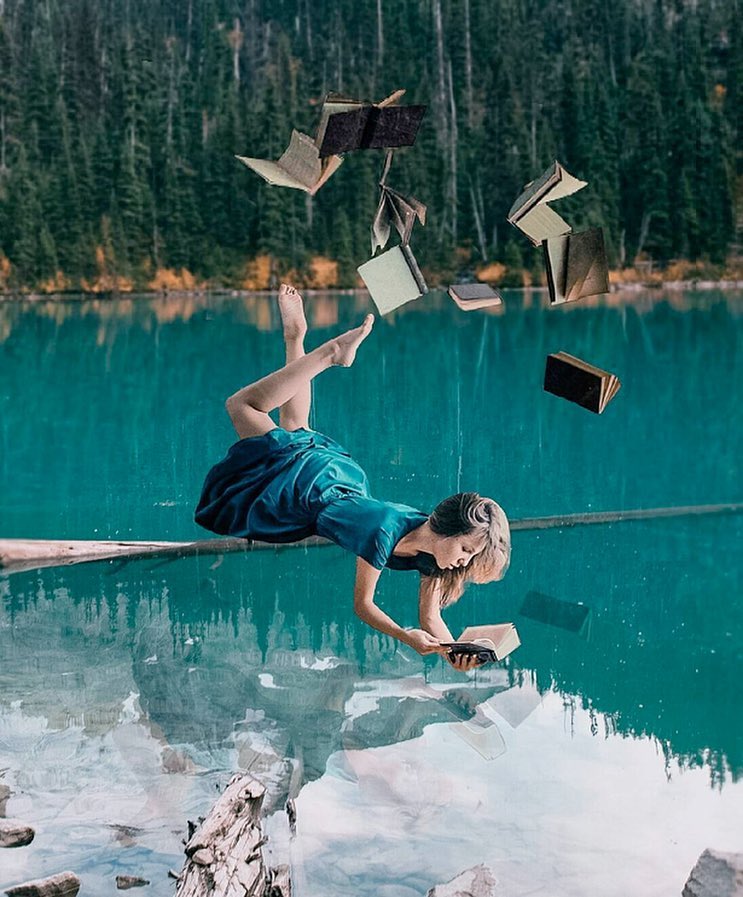 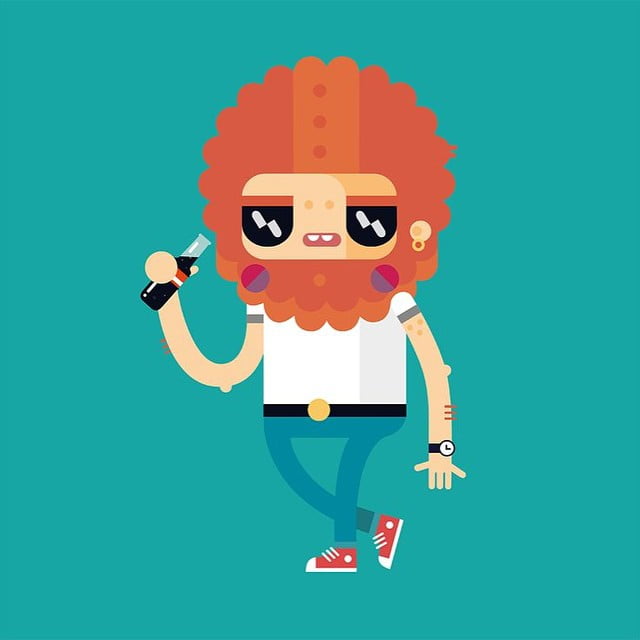 Early summer is an amazing time to visit Whistler Blackcomb. With over 12 meters of snow blanketing the slopes this winter, the snow pack at the top takes months to melt. As the forecast heats up in the valley, the snow in the alpine is an incredible escape. Here’s 4 of the best things to do in the snow in shorts and t-shirts at Whistler Blackcomb. Everything below is part of the PEAK 2 PEAK 360 Experience. Grab your pass and get up there! 1. EXPLORE GIANT SNOW WALLS This one should

Whistler Month By Month POSTED ON SEPTEMBER 5, 2017 BY MEGAN WILSON Are you thinking of coming to Whistler, but not sure exactly when to book? Here’s a month by month rundown of what to expect while you’re here. NOVEMBER The stoke level around town is super high in November with Opening Day penciled into everyone’s calendar.  Prior to opening day, people are getting their gear ready and watching as many ski and snowboard movies as possible. They don’t have to wait long though, opening day is typically in the second or third week in

There is so much to explore in the UK! TWHC crew e

Keeping the stoke alive Great news about to drop